We are a Glasgow based company that specialises in commercial clearance, with a passionately dedicated team of commercial waste experts who will ensure that your commercial clearance is carried out to the highest of standards.  We have an ever-growing list of accreditation’s, full specialist insurance and we are up to date with all environmental and government legislation.

Call us Email us

We are a Glasgow based company that specialises in commercial clearance, with a passionately dedicated team of commercial waste experts who will ensure that your commercial clearance is carried out to the highest of standards.  We have an ever-growing list of accreditation’s, full specialist insurance and we are up to date with all environmental and government legislation.

Call us Email us 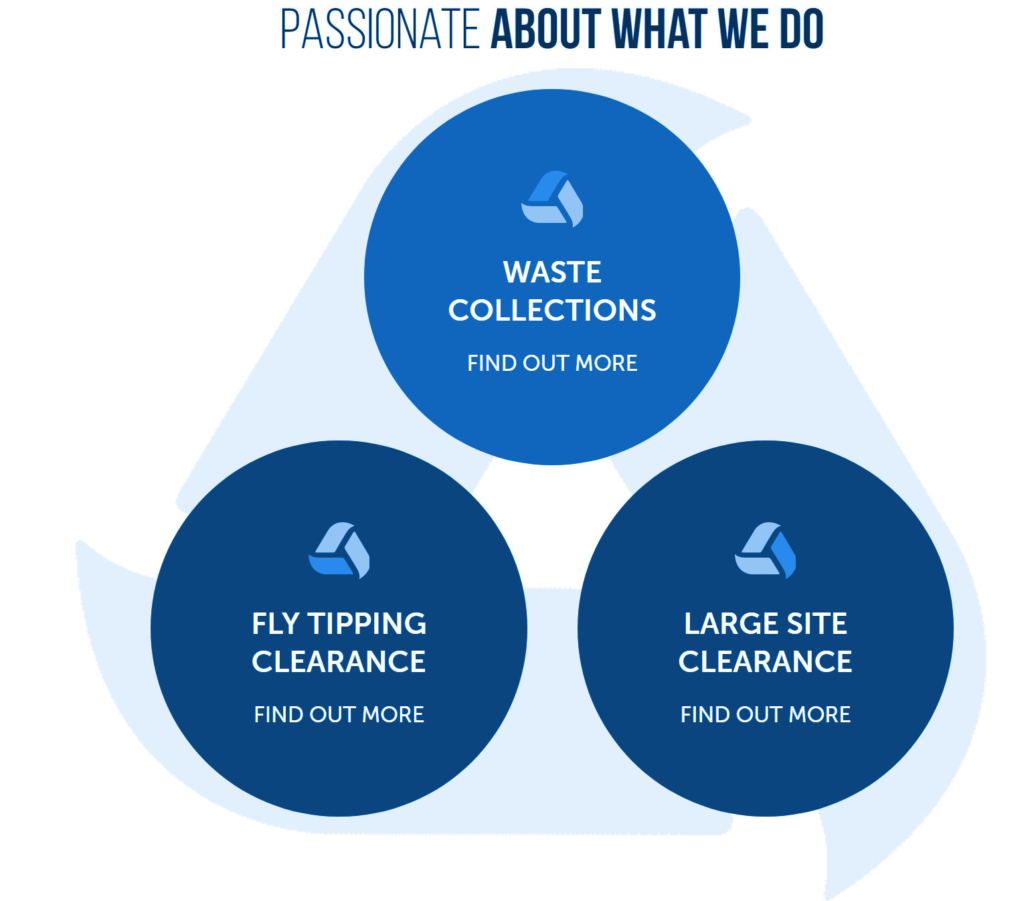 Distance is not an issue. We conduct office clearances throughout Scotland on a regular basis, from an office clearance in Glasgow, all the way across to Edinburgh and back to Glasgow. So if you need a professional office clearance company, look no further. Just let us know where you are, how much furniture you need clearing, and when you need it collected.

Simply WhatApp us, email info@commercialclearances.com or call  0333 880 6800 for an immediate response, quoting “Office Clearance” followed by your location, for example: “Office Clearance Glasgow”.

We are proud to be SafeContractor approved, fully insured, waste carriers licence holder and offer the latest health and safety training for all employees.

We are incredibly proud to have recently supplied a school in Inverness with over 300 chairs, desks and many other useful items – items that quite often get thrown away or completely overlooked by other office clearance specialists. We have been able to achieve such impressive results due to thorough site surveys, good planning and well-trained staff.

We are committed to ensuring that your office waste is reused or stripped down into raw materials to be recycled where possible. We pass items on for reuse through our extensive network of charities and community projects.

Get in touch today to find out more.

Health and safety is paramount for all members of the commercial clearance team. We supply each team waste removal member with gloves, a hard hat (where required), high visibility clothing, steel toecap boots and protective eyewear.

We are proud to have completed office clearances in Edinburgh and throughout the UK for some of Britain’s largest companies ranging from large chain restaurants to leading law firms and colleges.

We will endeavour to get back to your message ASAP, but if your enquiry is urgent please feel free to call us on 0333 880 6800

1. Company has overgrown its premises and needs more space to grow

The Company has overgrown its premises and needs more space to grow.

For the past 18 months, the Company has been utilizing a space that is much smaller than its current needs. The Company is planning to move into a building with an extra 20000 square feet of office space that will be completed in 2020. The new office will have an additional 3 conference rooms, 5 break rooms, and 7 new offices.

The new office will provide flexibility for growth as well as allow the company to offer more employee perks such as free lunch deliveries, on-site fitness facilities, and tuition reimbursement for accredited courses.

2. Employees have left the company

The article discusses how the employees are not happy with the company. They found that they were being mistreated and they eventually left. The employees claim that the company is no longer a place where people want to work.

Employees have recently been leaving the company, citing that they are not treated well by their bosses or upper management. Employees say that no one has contacted them and there has been a lack of communication from the higher-ups with regards to these ongoing issues.

Recent departures have had an effect on morale at the company, which in turn makes it difficult for other employees to stay on board.

3. Company is undergoing restructuring or merger with another company and needs to consolidate operations

The company is undergoing restructuring or merger with another company and needs to consolidate operations. As a result, the company has decided to reassign some jobs or remove some positions.

This decision will have an impact on the employees. The employees are being informed of their new positions and their salary adjustments as well as how this change will affect them. Employees can choose to accept the changes or resign from their position at the company.

4. The company is changing the use of premises for another business activity or needs to refurbish the premises for new use

The company should consider the following:

The company should assess what the potential of the premises could be in different sectors, and how this would affect the current market. It is important to know what kind of business is going to be done there in order to make sure that they will not conflict with other companies.

The company can also use an appraisal firm to assess a property’s worth. This will help them know if they are getting a good deal or not.

5. Company has leased out part of its premises and will vacate the rest later on

Even though the company will vacate the premises in a few years, there is no harm in leasing it out. The company can have a continuous source of income while they vacate.

The company has leased out the premises to an outside agency who will use it for a few years. They will clear off later and vacate the rest of it which would be leased out again to another agency or company.

6. Corporate clients have moved out, causing an oversupply in a particular type of office space, which may lead to rentals being lowered

The decrease in the corporate business model has led to a surplus of office space. This has caused the emergence of a new rental market.

A significant number of buildings, which were built during the 1980s and 1990s, are now being occupied by retail spaces. The rise in retail property rates is also one of the reasons for this change of use.

We have a dedicated team for commercial office clearances, with warehousing just outside the M8.

We are passionate about clearing offices in the most economical way possible, and I think it’s safe to say that we are the industry leaders in doing so. We boast massive landfill diversion rates, ensuring nearly all of your office clearance items are re-used, upcycled, or sent to the less fortunate for re-use in schools and start-up business.

We are able to help you not clear just your furniture items, but clear all of the items in your office, from large stationary items, Old IT, computer cables, general waste and much more. Please call us on 0333 880 6800 to get in touch.

Our service includes the full dismantle and removal of office furniture as part of the office clearance package. We understand how tricky and time consuming these tasks can be, not to mention the sheer weight of many of these office items. We use specialist equipment and fully trained staff to ensure the utmost safety of our clients and staff alike.

See all of our services here

Get a FREE clearance quote today

Our office clearance service and customer experience have always been at the forefront of our business strategy, we are always thinking of ways to make sure we are the most user friendly office clearance company in Glasgow, and the UK. We believe in stripping back on lengthy processes and introducing up-to-date points of contact that are fast and current.

Call us on 0333 880 6800 and quote “office clearance” followed by your location, for example “Office Clearance in Edinburgh”.